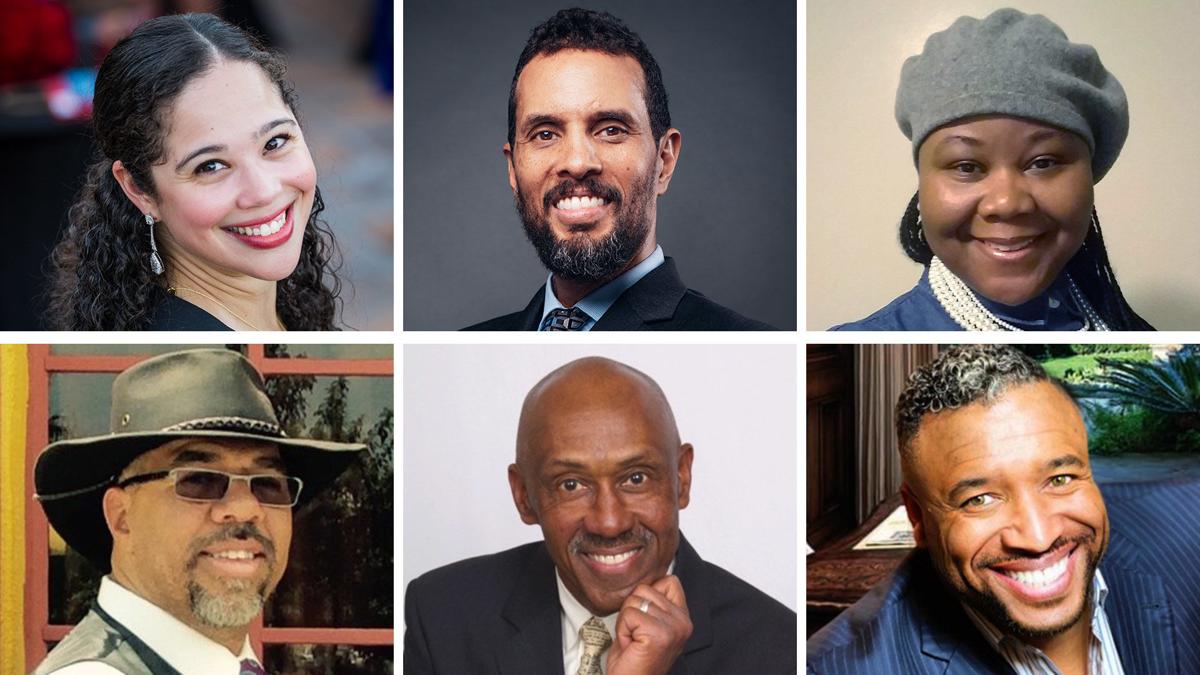 Racial inclusion and diversity in Tucson nonprofits is the focus of a free virtual series launching Thursday.

Organizers — all Black leaders in Tucson or Phoenix with several years of experience in nonprofits — created the virtual event “Courageous Conversations” to have a safe space where everyone from volunteers to CEOs can have a candid discussion about inclusion, diversity and equality in the nonprofit sector.

With the recent resurgence of Black Lives Matter protests, many companies released statements in solidarity of the movement, assuring their commitment to diversity and creating change for employees and customers.

After seeing those statements, Jennifer Tersigni, owner of Raise the Bar Consulting, saw a need for a safe space to have those difficult conversations, she said.

“I felt like there was really a gap where there was a lot of messaging that people were committed to diversity, committed to making change,” Tersigni said. “But then what to do about it gets a lot harder.”

With that in mind, she reached out to colleagues who would want to help lead those conversations, then she took a step back and offered to help if she was needed.

Tersigni said it was important for Black colleagues to take the lead and steer the conversation.\

“As someone who wants to be an ally in that effort, it was important for me not to orchestrate what that was going to look like,” Tersigni said.

She said she’s committed to listening to the wisdom of her colleagues who have years of diverse experience.

Cynthia Wasco, foundation and corporate relations manager at Habitat for Humanity Tucson, took the lead in organizing the series and will be the first moderator Thursday in a discussion titled “Real Life Ways Nonprofits Can Up Their I.D.E.A. Game.” I.D.E.A. stands for inclusion, diversity, equity and access.

Wasco said she hopes the series can build trust within communities and ignite change in nonprofits.

Trying not to rock boat

While planning the event, moderators talked about complacency within nonprofits, where they try to stay politically neutral because they depend on donations from donors who may stop giving if they have different opinions than the nonprofit organization, Wasco said.

“As fundraisers, we always are trying not to rock the boat too much,” she said. “But in the bigger scheme of things, by not having those conversations with your donors, with your staff, by not taking a stand, I think it feeds into the problem of not having a diverse workforce and not being inclusive.”

The series of six discussions, which runs through Sept. 8, will include conversations about diverse leadership; managing a diverse workforce; the historical role of race and class in the nonprofit sector; and creating systemic change. Wasco said she hopes those who join the conversations take away tangible tasks they can use to create a safe space for difficult conversations within their own organizations.

Kairand Bellinger, founder and executive director of RAA Productions (Ready for America Alliance), said he looks forward to having an honest and dynamic dialogue with the community. He’ll be moderating the discussion “How to Involve Your Front Line in Creative Conversations and Cultural Leadership” on Sept. 3.

Bellinger said while there may be some tangible takeaways from the discussions, he hopes people will join the conversations with an open mind to have a dialogue that may sometimes have to be revisited to create change.